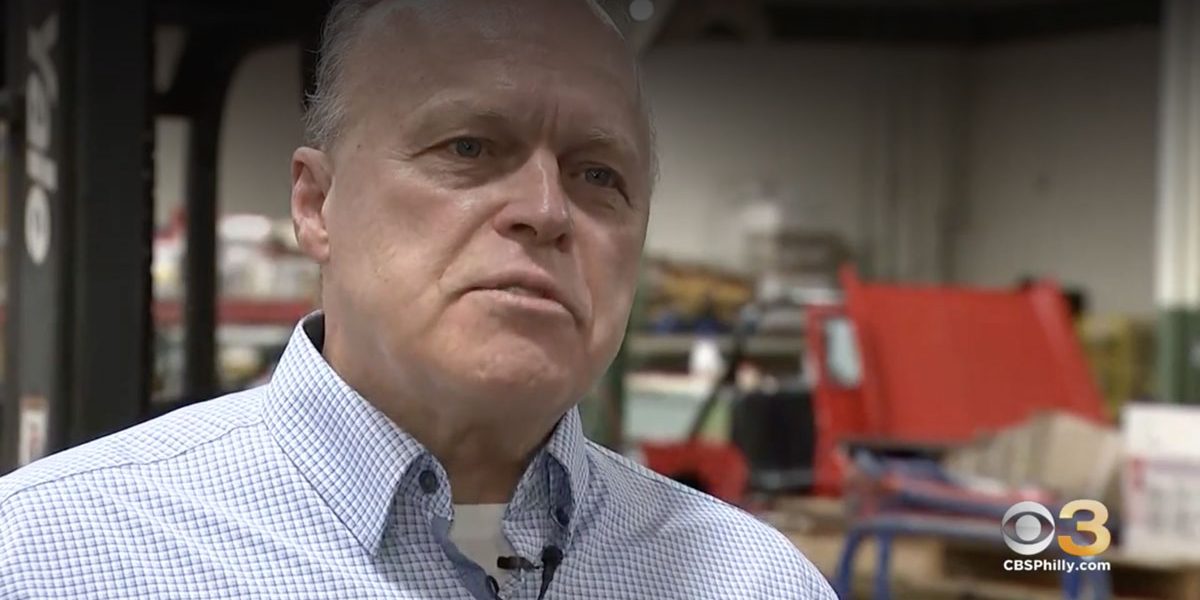 BENSALEM, Pa. (CBS) — A Bucks County businessman is donating thousands of dollars in medical equipment to children’s hospitals on the frontlines of the war in Ukraine.

Alfred Hagen, owner of Hagen Construction in Bensalem, will be flying to Poland Wednesday night before making his way to Ukraine early next week.

Besides basic medical supplies, Hagen purchased an infant incubator, an ultrasound, and a pediatric CPAP machine. “You’ve had pregnant women getting killed and their unborn children dying, and small children being devastated so that really touched my heart, and I wanted to do something,” Hagen said. “If we can have an impact on one child, it’ll be well-worth.”

Hagen visited Ukraine with hopes of investing in the country’s agricultural economy, but the pandemic ended his plan.

He felt especially close with the country’s citizens.

“It’s a place where the innocent and those who can’t take care of themselves are having their lives destroyed,” Hagen said. “We enjoy so much in the United States, we need to reach out and go above and beyond.”

The infant incubator costs thousands of dollars to ship from the United States, so he plans to source future supplies in Poland.

He’s also launching a nonprofit and website in the coming days for Philadelphia-area families to donate more supplies.